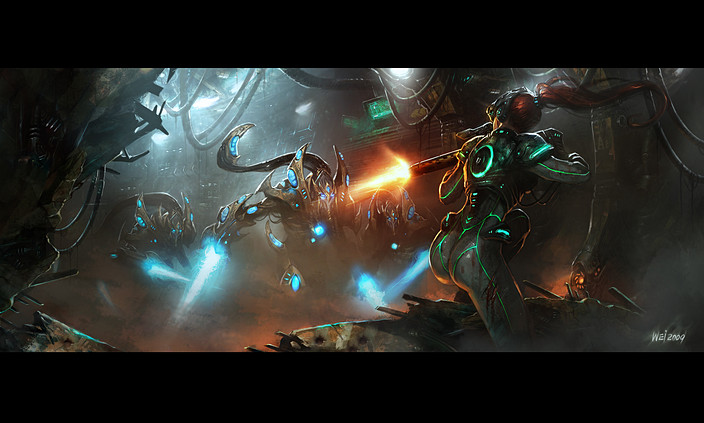 The top 32 players ranked via the OSC Player Leader board at the end of the season are then invited to play in the 2 day minimum $5000+ Grand Finale to determine the yearly champion! OSC World Rankings were established in December 2012.

Current season rankings and database can be viewed here.