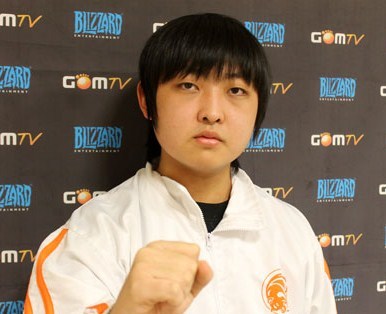 Spear is an online Terran Powerhouse!

We often see him in the final rounds of numerous tournaments across all regions, or as the eventual champion, but despite this, he still somewhat flys under the radar. He plays for DuSt Gaming, but other than that, like many of his Korean compatriots, we rarely hear from them outside of the game! Who is the man behind the loading screen? What’s his story? Let’s find out!