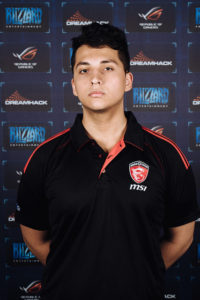 1st in the OSC World Rankings 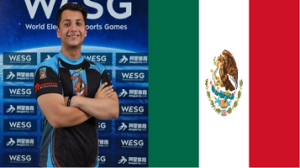 At the time of posting, Cham is Rank #8 in the WCS Circuit Standings!