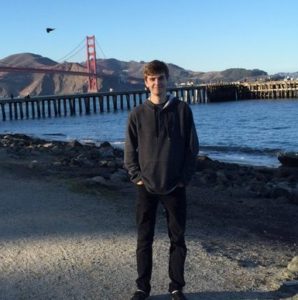 35th in the OSC World Rankings