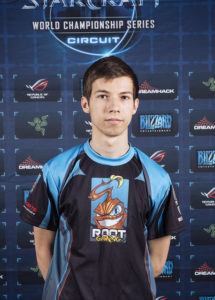 15th in the OSC World Rankings 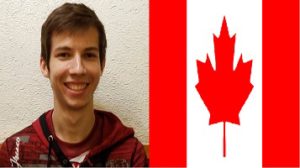 Congrats to FuturE – July’s OSC Rising Star of the Month!!
Scroll to top