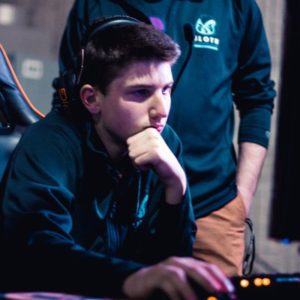 21st in the OSC World Rankings

Congrats to Semper – July’s OSC Player of the Month!!