The OSC Season 6 Championship will be played over 10 days across the first 2 weeks of January 2018. (After which, season 2019 will immediately begin!)

This Championship will be the culmination of our 650 Tournament season!

If YOU want to help support the players and increase the starting prizepool, we have a matcherino page setup, where you can add $1 for FREE with the code OSC18 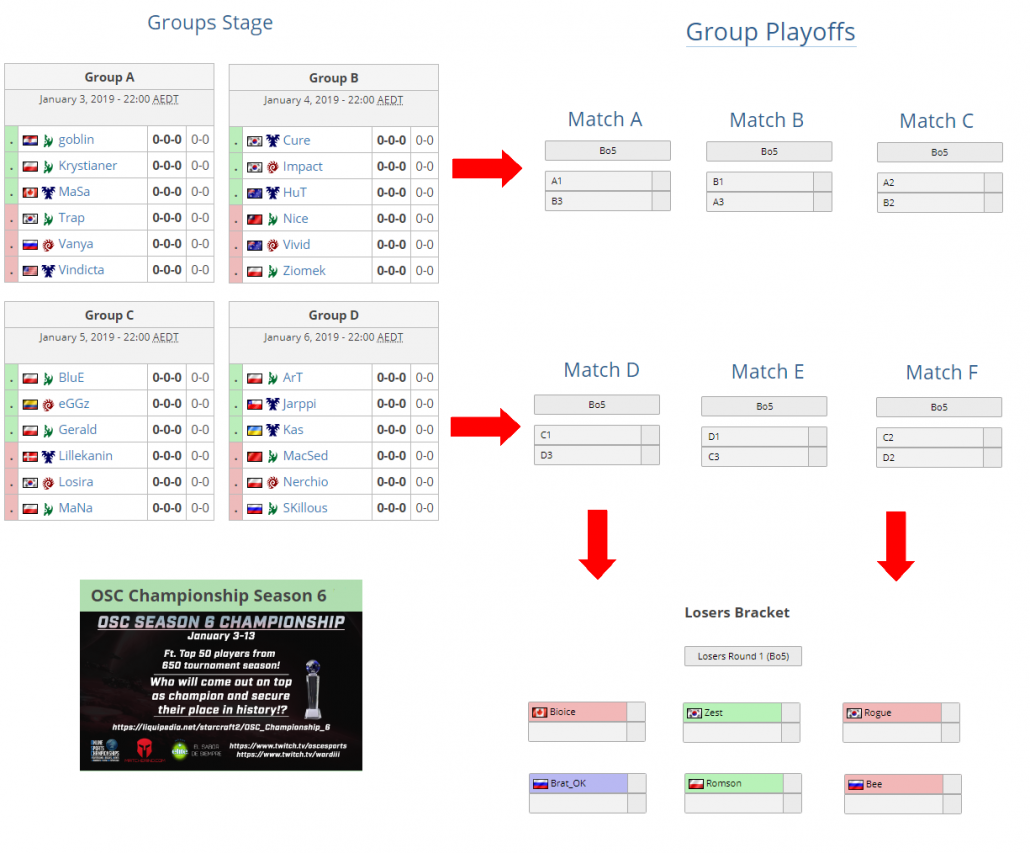 Players 21-25 will be able to choose their opponent from the the playoff round! (21st first choice, 22nd second, etc) 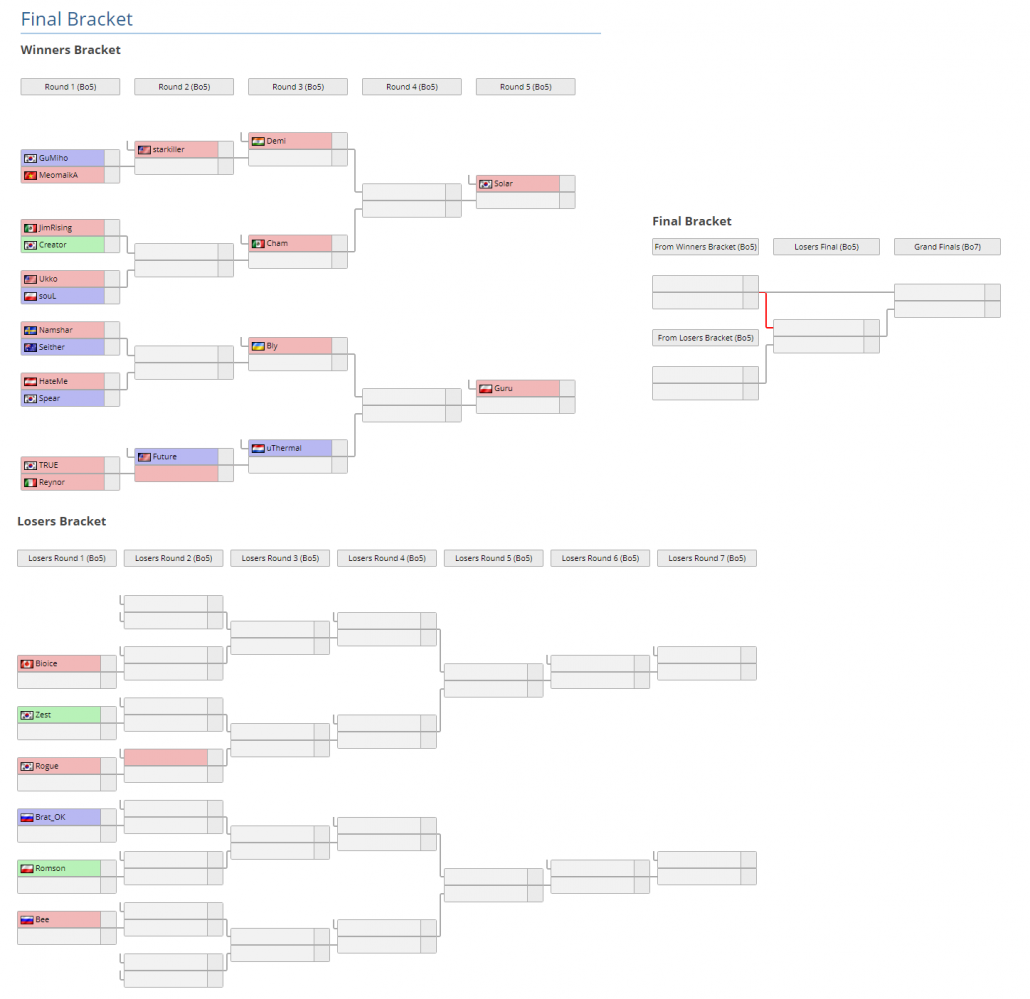