For 2020, we announced the Super Series as a format to trial ongoing leaderboards for select tournament series with the goal to develop further narratives within our SC2 League over the year. 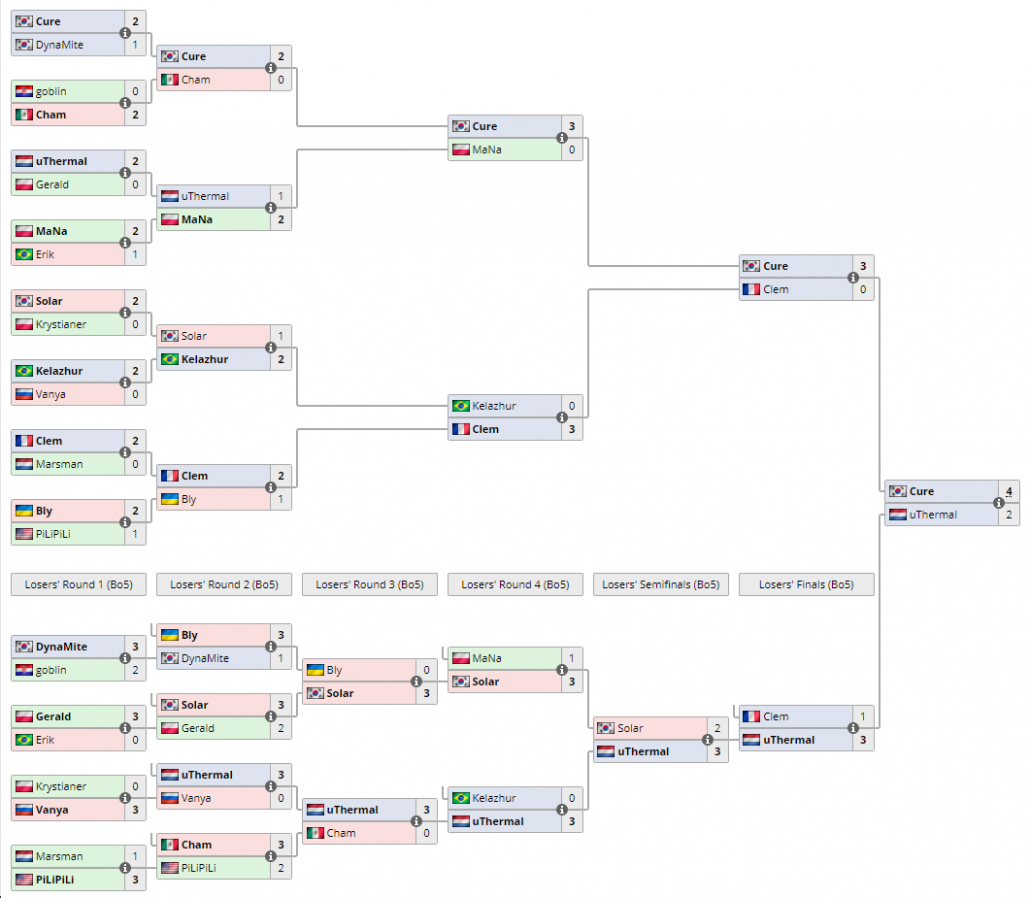 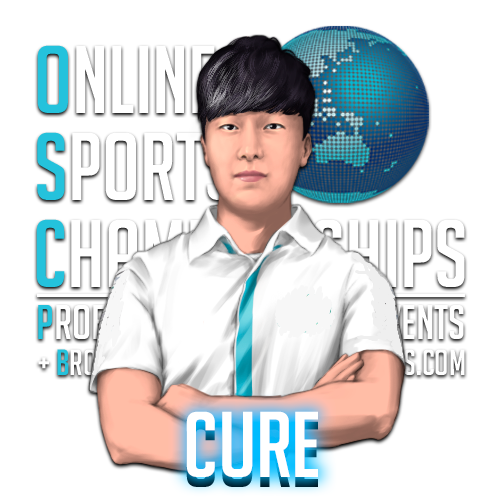 The top 6 ranked players of each leaderboard have been featured and updated on our home page through this second Super Series season: 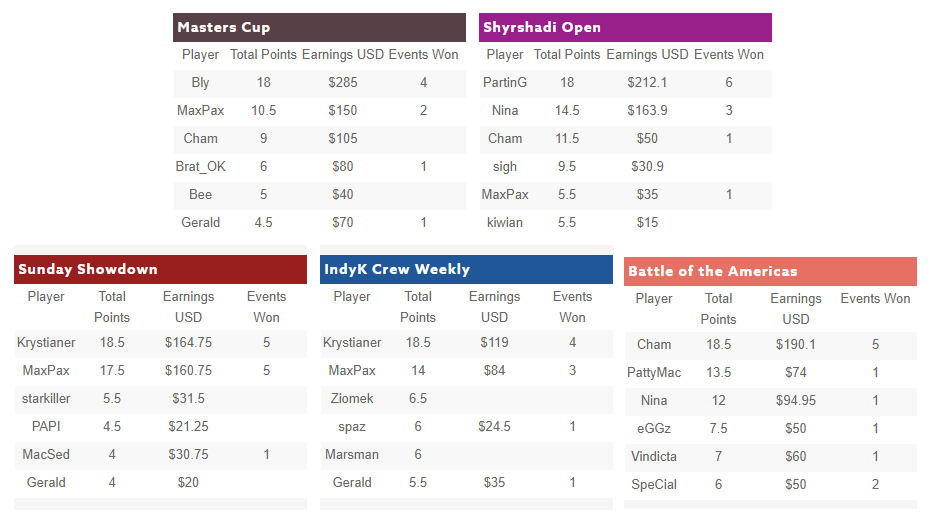 *Masters Cups had 38 unique players place in the cash/tournament top 8, from 11 Cups

*Shyrshadi Opens had 38 unique players place in the cash/tournament top 8, from 12 Cups

*Sunday Showdowns had 46 unique players place in the cash/tournament top 8, from 12 Cups

*IndyK Crew Weeklies had 43 unique players place in the cash/tournament top 8, from 13 Cups

*Battle of the Americas had 52 unique players place in the cash/tournament top 8, from 13 Cups

At the time of this update being posted, all 5 of season 2’s Super Series leaderboard qualifiers have already been played: 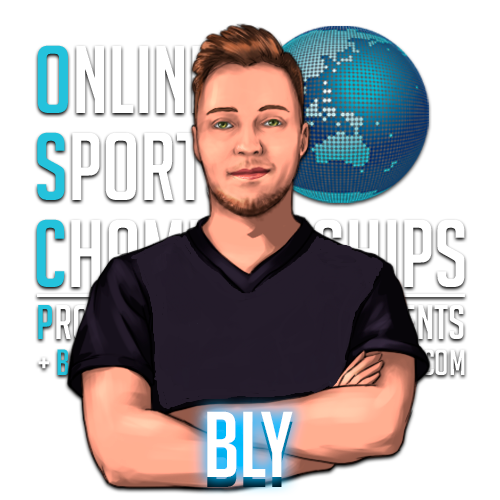 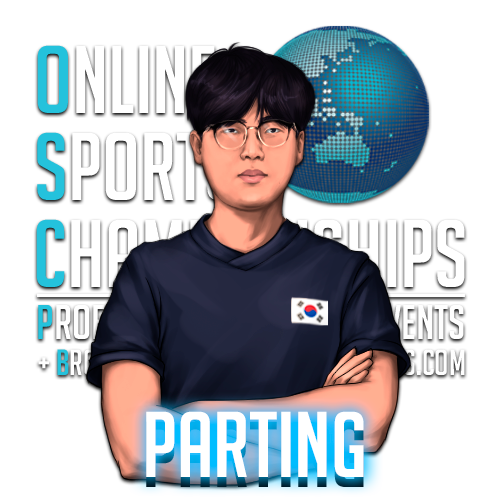 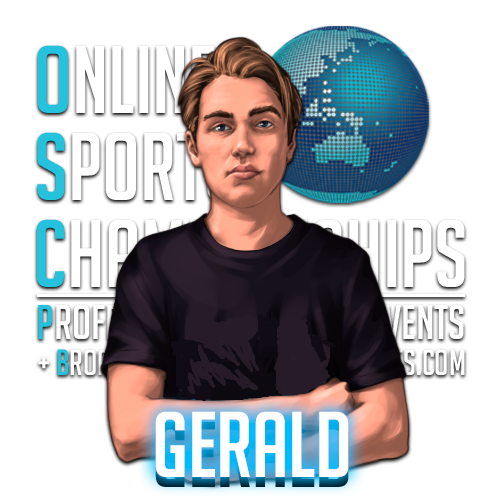 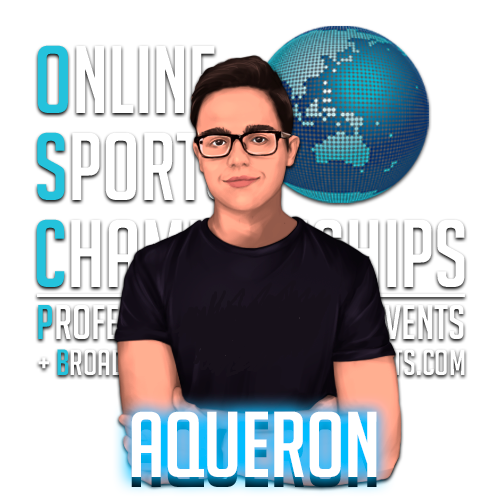 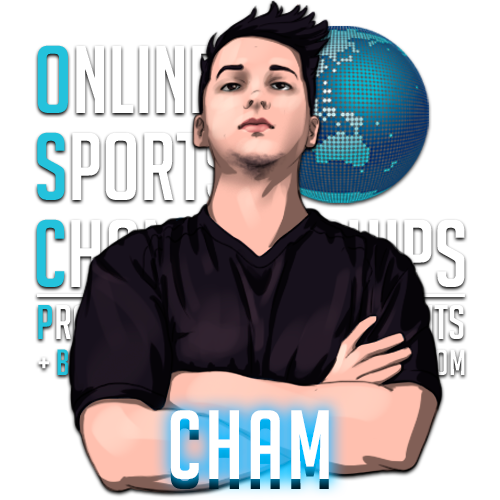 Battle of the Americas Champion: Cham

These 5 champions will be joined by 11 OSC Elite Rewards Club members to compete for $1500 USD + attempt to lock in a top seed for our 8th annual championship.

For Super Series Season 3 (August-December), we shall be rotating in/out a couple of events:

The eXon Opens are organised and run by Team eXoN and Tantalizing Tarariums.

A new tournament created in 2020, the $50 cup has been running for 6 editions so far, and has averaged an impressive 28 signups (in a difficult timeslot) in that time.

We’re happy to see not only it’s introducition into the Super Series, but also that the event will be changing from BiWeekly to Weekly from cup #7 onwards/start of Super Series season 3!

It’s an event the NA community really seems to be rallying their support towards, and we’re excited to see that continue as part of the Super Series!

Cock of the Walk

The COTW is a weekly tournmaent hosted by popular streamer + commentator Chickenman!

The weekly has been running for 24 editions so far, with a $35 prizepool on offer!

We’re happy to see not only it’s introducition into the Super Series, but also that the weeklies prizepool shall be increasing from cup #25 onwards/start of Super Series season 3, to $50!!

The Masters Cup franchise is not only one the of longest running regular SC2 events, but also one of the longest running in all of competitive esports, so despite being rotated out of the Super Series, rest assured, the Masters Cups won’t be going anywhere! We shall be returing the Masters Cup to an extended format which has proven popular in the past: Bo2 groups > Playoffs, played out over 5-6 weeks. 50% of participants will cash! 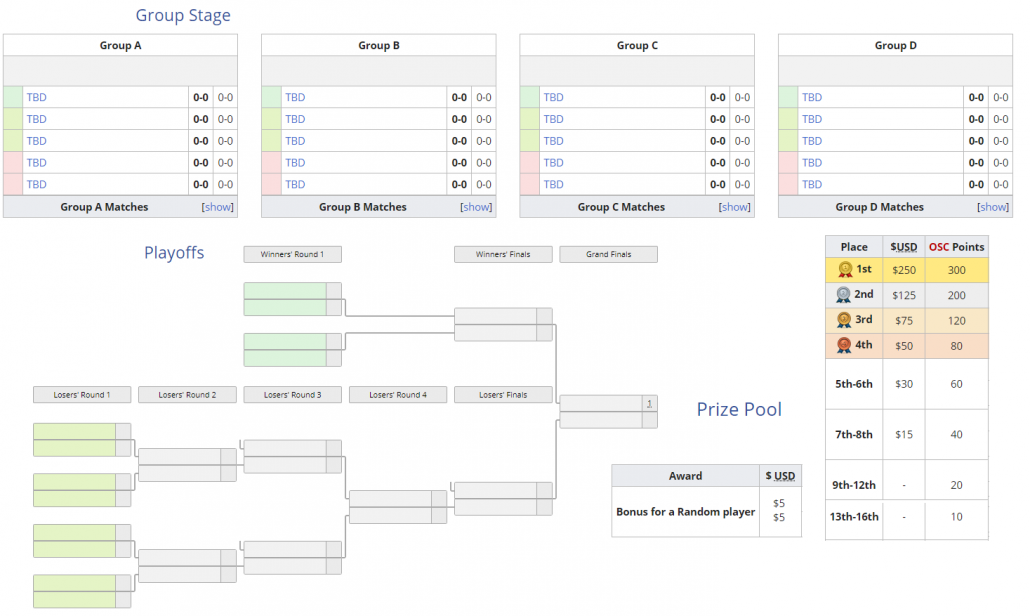 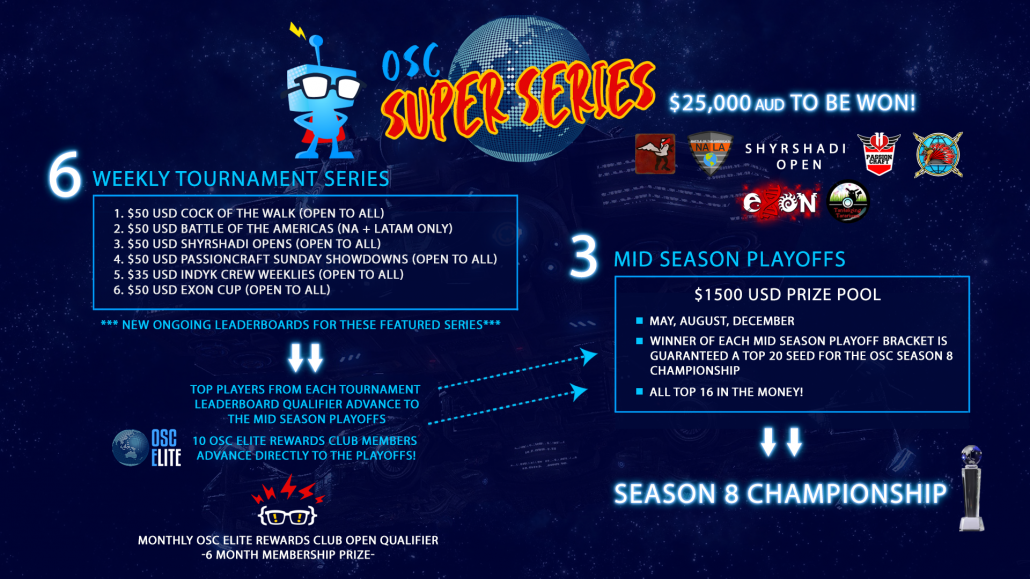 We will also continue to run a monthly OSC Elite Rewards Club Open Qualifier (6 month membership prize) for SC2 players, open to all non members, or current members whose memberships are expiring in less than 2 months. We will mix up when these qualifiers run, to accomadate all player regions.