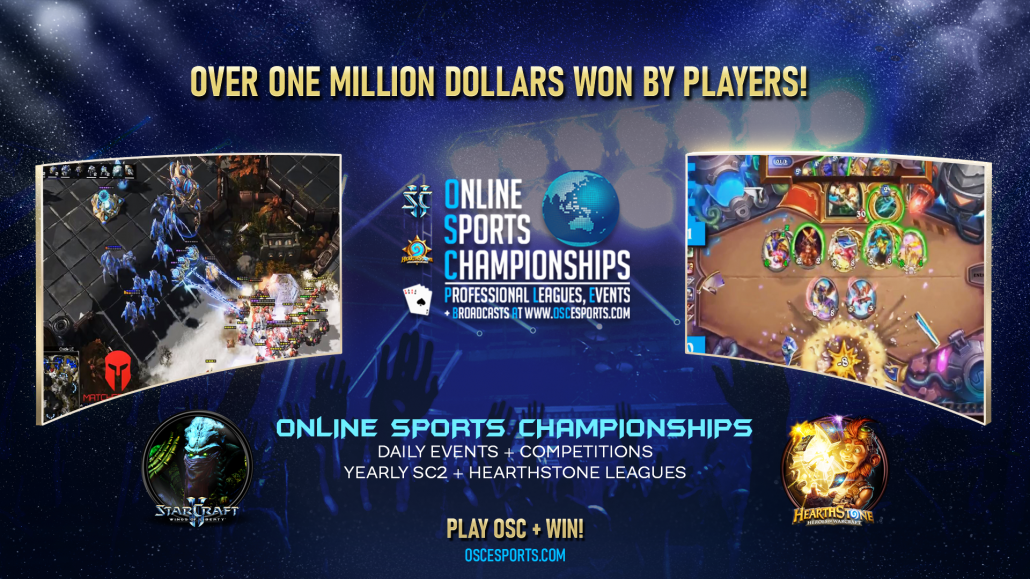 Online Sports Championships (OSC) started from humble beginnings with just a handful of regular StarCraft 2 tournaments and organisers in December 2012, and has now grown into the largest league for the sport, running 500+ tournaments each year over the last 4 years (including a record 701 in 2020!).

In addition to SC2, we have also branched out into running a smaller scale Hearthstone League, and dabbled in other titles such as Poker and Brood War. Daily events, competitive rankings, years of records, unique rewards, and bonuses: at OSC there’s always something for every individual to play for!

While we’ve certainly run and worked on some big individual events over the years, we believe that providing a foundation of regular events is best for a sports sustained growth and player development. This commitment to sheer number of events does come with its challenges, but we feel the payoff has been and is worth the undertaking!

Under this philosophy (and akin to more traditional sports), individual monetary prizepools and results are irrelevant beyond short term. The combination of multiple daily events and the total number of participants building an ongoing narrative over a year (season), culminating in what has become one of the longest and hardest Championship titles to win in the sport, within years of prior history and data, has been whats made OSC so successful. Every year builds on previous years history and records set, and even now approaching our 10th year of SC2, we still see all time records broken, and individuals posting career best milestones in the the SC2 Hall of Fame!

1 million dollars won by players is a nice milestone to reach and pass, and further adds to the legacy of all records that have come before, and those to come in future seasons!

A big thank you to all involved (past and present) who have made this happen!

Prizepool Breakdown per game:
(As of Sept 2021) 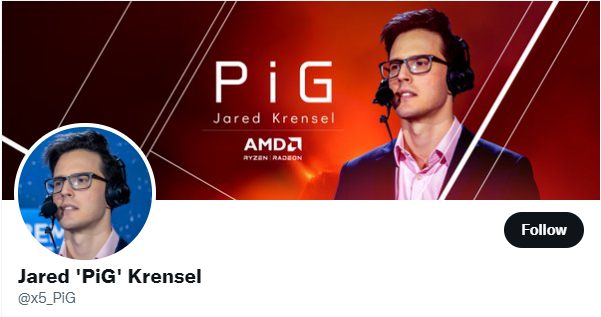 “OSC is legendary! I’ve still got the trophy from the 2013 season sitting on my display shelf! It’s one of my favourite memories where I was able to punch up and beat a bunch of very talented players.

I love that OSC is still going strong and is literally the lifeblood of up and coming players, the online scene, and provides a never-ending stream of tournament practice and content for players and viewers alike!” 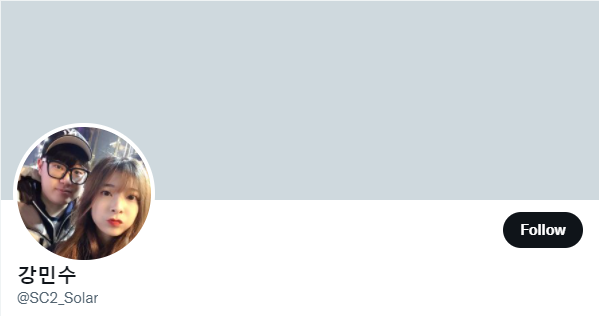 “Thank you for OSC making a huge milestone like this. I appreciate every event from OSC. I hope OSC keeps doing this amazing work!” 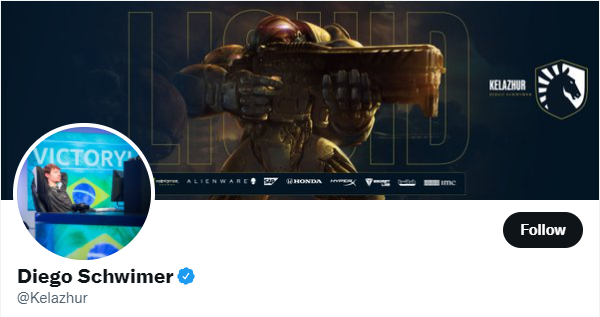 “I remember OSC really helped launch my progaming career at the start. Before qualifying for my first WCS in 2015 I remember beating my first big progamer (Scarlett) in an OSC tournament! I would play every single OSC tournament in between the WCS matches.

Overall OSC is awesome at supporting new players, I know personally it has funded many up-and-comers dream to live off SC2.

I like that we also get rewarded for frequency in high placements, by getting seeded in the forward rounds (Of the Annual Championship)” 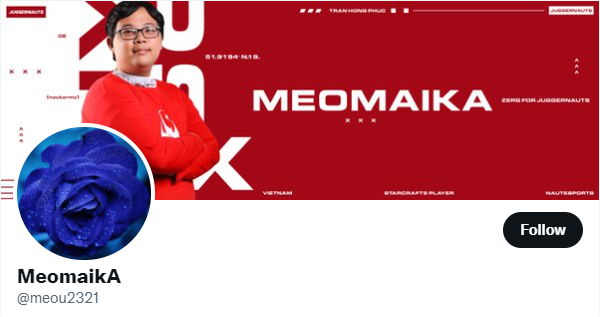 “OSC has been a friendly companion to me since I started my career as a progamer. I share most of my online SC2 experience with OSC, such as being mentioned as a rising star in 2017, hunting down some sweet bounties from most difficult players, and being invited to numerous event including OSC Championship.

If you’re a new player wanting to compete in Esport, or simply want an online gaming community to hangout, OSC would be the first I would recommend.” 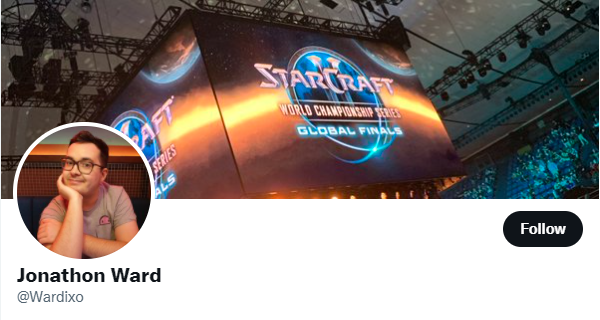 “OSC has always been a system which helps to reward all players in StarCraft 2, making the competitive scene much more accessible to many.

They’ve always been a great aid in giving players more to play for in my tournaments as well, and it’s always amazing to watch the finals play out every January.” 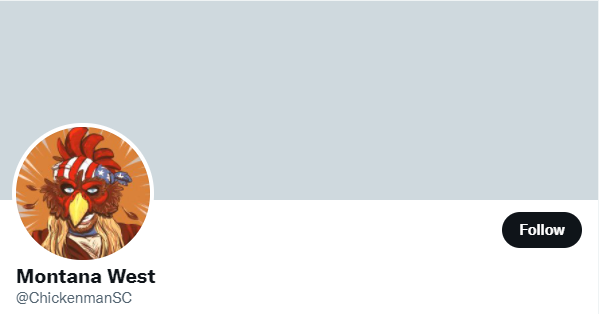 “WOW! OSC hits the insanely massive milestone of $1,000,000 in prizes won by players across the thousands of tournaments over many years, and as someone who started as a viewer it’s so cool to see them grow from a small group of tournaments to a major backbone of the Starcraft scene, not to mention that they’ve expanded to other games as well!

Now as someone who runs a partnered tournament, and casts OSC events regularly, I can tell you that it’s been my absolute pleasure to be able to contribute to this milestone, and be a part of the ever-growing team! 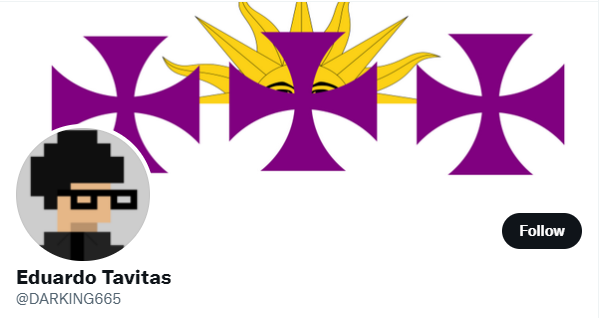 “As someone who is mainly focused on Latin America, OSC has helped to bring the scene together every week. It keeps pros playing during offseasons, and it motivates newer players to play and get better.

All this started in 2018 with a $25 weekly, and now OSC has grown to become a staple name in the scene. People notice when OSC points are on the line, and 3rd party organizers ask to be part of the circuit.

1 million dollars is a huge milestone, and one that I am glad OSC has been able to achieve.” 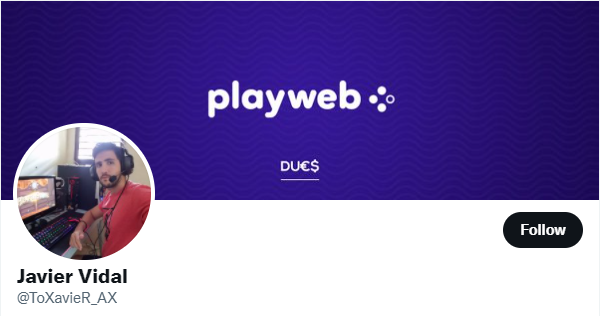 “As a Latin American player of StarCraft 2 and HearthStone, discovering OSC was something very relevant for me, as I felt that I had a place where i can improve and also get some profit with my first results in competitive events outside the borders of my country.

And now being part of the organization, in this huge milestone, it’s something which makes me really happy and motivates me even more to continue working on our HearthStone ecosystem to make it as big as StarCraft 2 currently is at OSC.

I feel that to the date we (HS) has achieved some goods results. We saw many players grow from our tournaments to get results on bigger ones and that´s a really good thing, but there’s still a lot of room for improvement, providing more events, better coverage, bringing more partners to work with and really looking forward to keep listening the community feedback to build a better place to compete.” 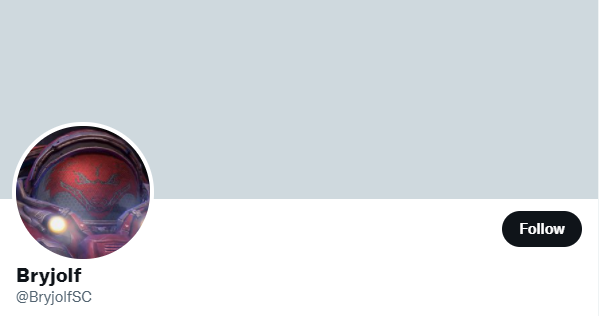 “I’m very happy to be a part of this milestone and it’s been incredible seeing the growth of OSC in my region (LATAM) and the world.” 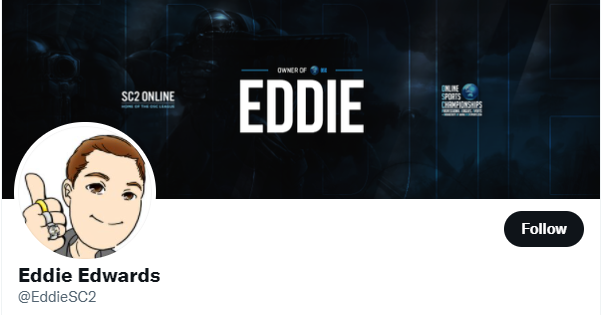 “What a big milestone! How far we’ve come! Starting off in esports infancy, we’ve worked with many industry pioneers, esports athletes, passionate gamers and fans over the years to build OSC into what it is today! Very much a collective effort!

With that said, a couple of personal shoutouts from me. Big thanks to the early years management team who paved the way (Elusory + Namakaye) and to the current managers who maintain the League’s at record numbers (Bryjolf + ToXavieR).

Thank you to Nirvana and the SC2SEA community who helped facilitate the very first events i ran as an organiser (GPD’s + Masters Cups), and the life long friends, inspiration, and motivation i found there to create OSC and keep going.

Thanks to long term OSC Partner Matcherino, and our support rep Scott. Together we’ve run thousands of events through the platform and utalised the sites perks and crowd funding tools to boost prizepools for players beyond their starting base.

Hat’s off to anyone who’s put in time to run/fund/cast a tournament for the benefit of others. We currently have and have previously had some of the best admins in the business running events.

A final thanks to all the players for making OSC a great community, always doing their best, and putting on a show.

I’m looking forward to wherever the journey continues to take us next!” 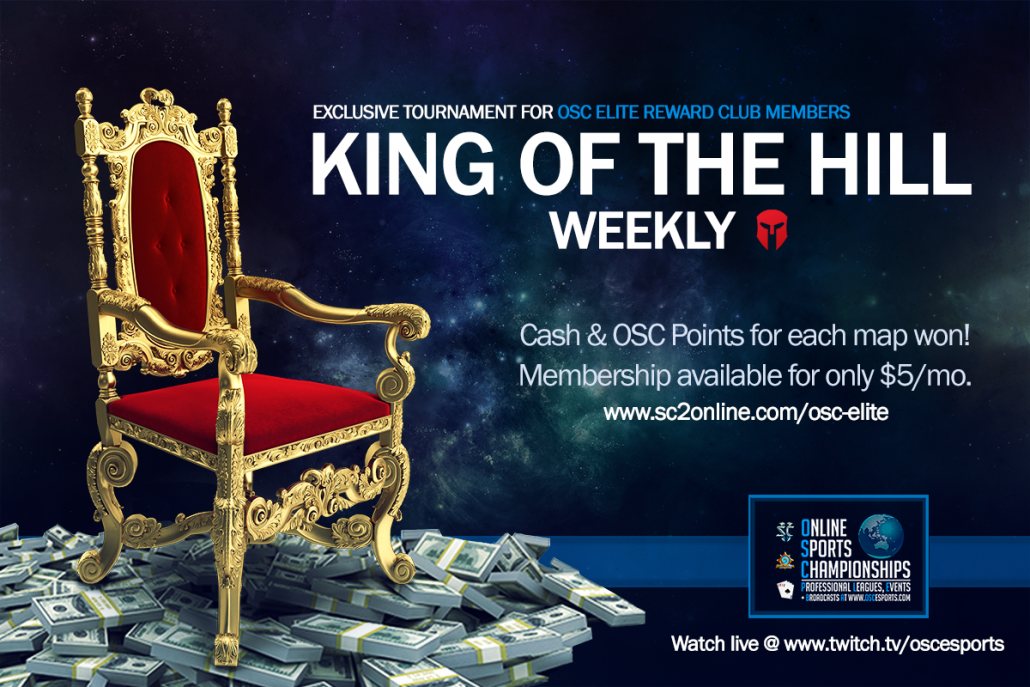 To celebrate this milestone we shall run a special sc2 event, a 24 hour King of the Hill!

Since it’s a special event, this KOTH shall be open to everyone! But OSCE members will more than the base prize!