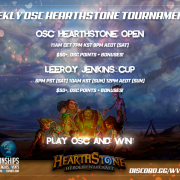 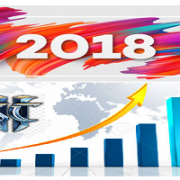 Getting esports athletes and casual gamers to compete in what is commonly acknowledged as one of the hardest esports titles to play competitively, can be a challenging task! Nevertheless, in 2018 we saw more tournaments, rewards, awareness and prestige built around the OSC World Rankings, and as a result, more players enter the fray of competitive/professional Starcraft events than ever before, culminating in another record breaking year! A credit to the collective effort of all OSC League Partners, staff, players, supporters and the community at large!

And many individual and regional records were broken/past (which can be viewed in the Leagues Hall of Fame)!

*Still some prizes still to be calculated

Most Tournaments Won For Season 2018: 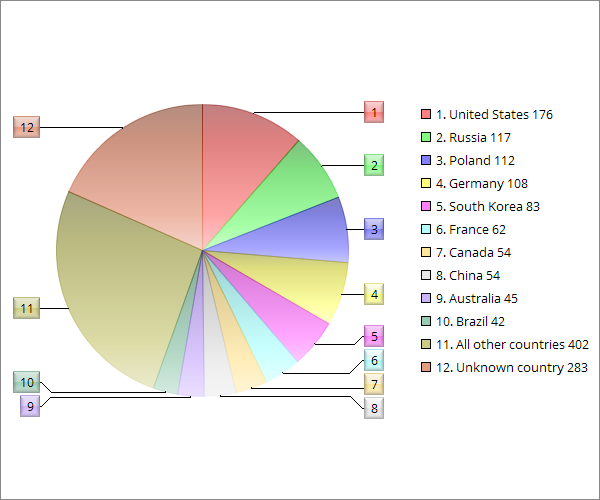 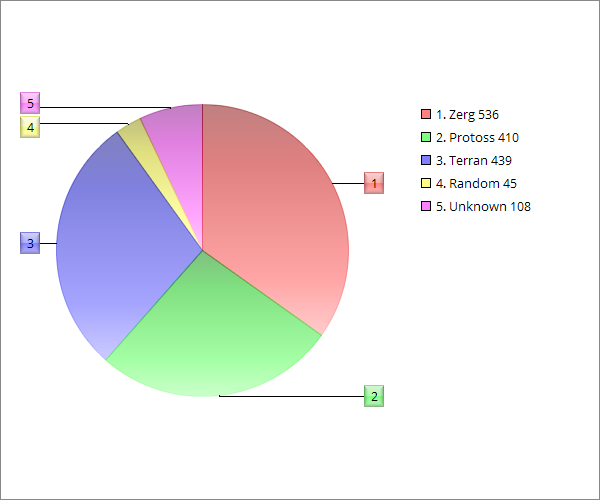 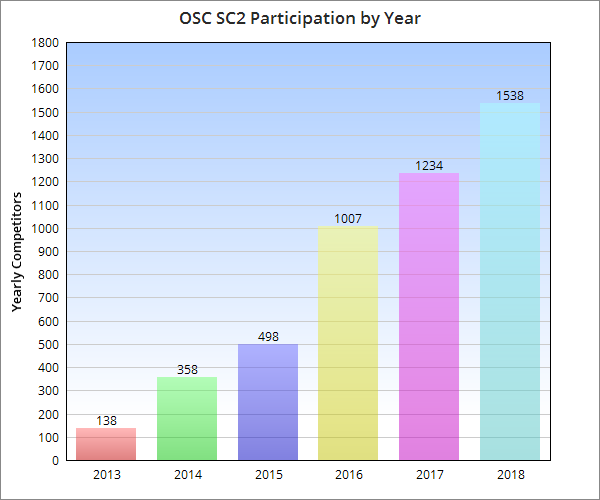 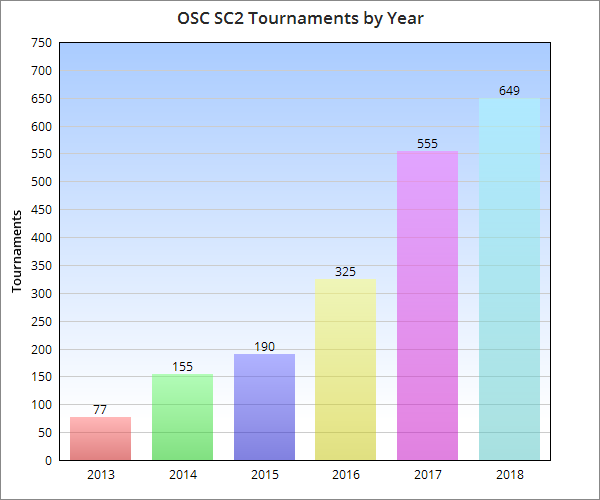 We have some exciting things planned for 2019, as we aim to continue to build on 6 years of sporting history and growth! 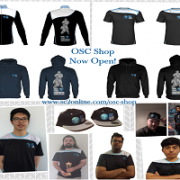 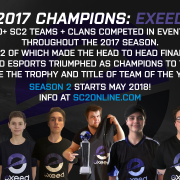 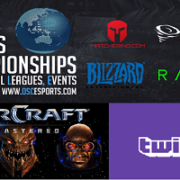 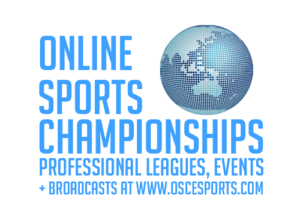 What, why, how? This re-branding comes on the back of increased investment into the organisation. The title change represents the leagues growth outside of our SC2 home regions in recent years as we’ve developed into a global league, and by many measures, one of the largest organisations in SC2. Re-branding and expanding ensures we can continue to put on events well into the future, work to grow our community across other games and markets, while stepping outside of our niche to take on new challenges and opportunities!

This is not a step back from SC2, or our traditional home regions, whom we will continue to support. We’ve been running SC2 events since the start of 2011, and won’t be stopping anytime soon! Infact, with the re-branding and further investment, we have new SC2 events and content to announce! SC2 will still remain our primary title, a sport we’ve seen annual growth in every year to date. At the time of this announcement, the league has combined for 325+ events in 2017, tracking for a 500 tournament season! And as many are aware, tournaments are just one feature of the league, there’s numerous $ rewards, participation bonuses and incentives to win! We believe our new name is more welcoming to the entire SC2 player base and other sporting communities, as well as likely being more memorable and understandable for casual fans to identify, and recognize across various eSports.

As mentioned, the re-brand also allows us to expand into other sports, the first of which will be Starcraft Remastered! To begin with, we will be running 2 weekly cups and an ongoing mini league, rankings, and championship in the same setup as SC2 for the next 6 months. We believe SCR offers a unique opportunity to bring in new fans to the genre, bring back some past BW fans, and create a closer relationship between the sports within our leagues and community. After the season 1 finals,  we will review how the sport is going, how well it is being received by our community, and any changes that may need to be made as a result. But for now, you’ve asked for a OSC SCR League, and here it is (To commence from tomorrow, August 21st)! We will look to work with and support any other SCR events to build a league akin to what we have with SC2, and OSC’s role in that sports competitive ecosystem. We start with SCR, but have plans to enter other sports in the future! 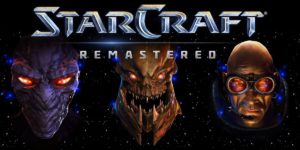 The news doesn’t stop there! OSC will be moving into the realm of having a dedicated twitch channel for regularly covering events. We will also be creating a new central website for the organisation, both it and the twitch channel will be called oscesports! The new website should be live within the next few weeks, which will act as a central hub for the brand, while still utilizing dedicated game sites and databases for individual leagues, eg SC2Online for SC2. While the website still has a little bit of work to do, the twitch channel is ready for action right now!

We have always used a mix of established and up and coming community casters to cover all SC2 events, and while that now may be reduced, we will still look to find opportunities to facilitate events for casters to cover on their own channels when possible, or provide paid guest casting gigs on ours. We will of course continue to actively support our tournament partners running events on their own channels. With the re-branding and expansion, it makes sense for us to try and centralize the brand, run events like the Team Championship and challenge matches in one place, while looking to improve on our brands awareness/visibility to the casual gaming market, and centralization of content. Hosting daily events ourselves live on twitch should go a long way to changing that! 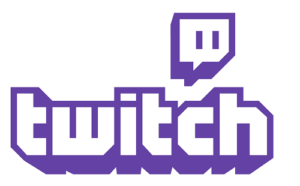 Long time OSC confidant and strategic adviser, popular streamer and caster, Daniel ‘deth’ Haynes will be joining League Management and overseeing the new stream, its direction, and guiding how we can best present events and content to our community. We have assembled a great selection of familiar and loved OSC casters to take on regular roles on the channel. If you want to help, please give the new channel a follow, and be sure to tune into regular broadcasts. You can expect the oscesports stream to be live everyday! 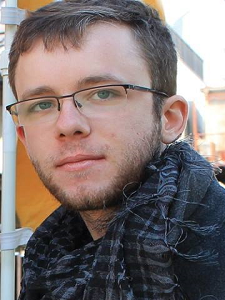 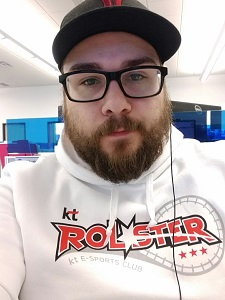 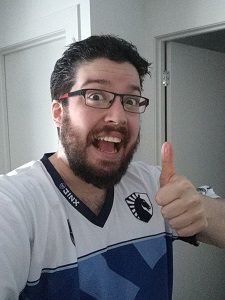 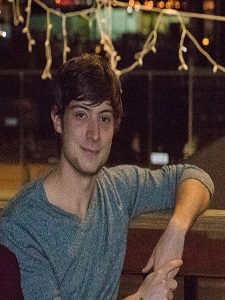 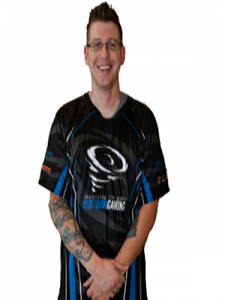 “I’ve been a huge fan of OSC’s unwavering commitment to esports since inception. As we look towards the next chapter, there’s frankly never been a better time to jump on board. I look forward to cultivating the OSC dream – one cast at a time.”

“I would like to thank Eddie and OSC for this opportunity. I’m very excited to be working with the OSC team and look forward to bringing the best content to the show”

“I got into Starcraft watching early Korean Starcraft streams, then through watching Tasteless bring us the GOMtv Classic and it’s ilk – it’s what made me want to be a Starcraft commentator. After so many years it’s fantastic that Blizzard have released SC:Remastered, and I’m really happy to help OSC bring the fans some awesome Broodwar action from near and abroad!”

“It’s bloody fantastic to see that OSC is still spreading its wings to encompass even more gaming content and it is a pleasure to work with them to keep the SEA/ANZ SC2 scene in the public eye, the consistent tournaments all throughout the week really keeps the players down under practicing to deliver exciting games”

“I’m looking forward to seeing OSC expand, and super excited to be a part of helping the team produce more Starcraft content for the community!”

“I have been working with OSC for a while now, since they supported Proxy Tempest with their expansion to EU while expanding to EU at the same time. I was very happy when Eddie asked me if I wanted to join the new OSC casting team, and continue regularly casting established OSC events (which i had often been covering on my own stream), as well as the chance to cast some new tournaments. It was easy for me to agree to represent the OSC on the new stream, as they share my passion and effort for the Starcraft 2 scene.”

A regular event in the OSC circuit, the SC2Online Community Open will be moving to a new day and time, as well as still running every second weekend! Planned new timeslot is Weds 8pm KST (1pm CEST, 4am PST). $100+ Open tournament, players to meet on the NA server. Azylis will be the regular caster covering this series.

$50 Open cup on the NA server. Many of our community have been asking for a replacement for the long time partnered Americas Open franchise, and unfortunately we haven’t been able to facilitate that until now, but here it is! Planned new timeslot is Sun 6pm PST (Mon 10 am KST, 3am CEST), players to meet on the NA server. Draven will be the regular caster covering this series.

OSC Challenge Matches have been running since 2013, but we feel they’re often under utilized until late in seasons. If you haven’t heard of these before, they’re showmatches with osc points as prizes. Players can challenge a rival, and if the opponent agrees, they each bet an agreed upon total of OSC Points from their season earnings, winner takes all! To encourage their use, we will be adding a minimum of $40 USD prize to the winner of the series and $10 USD to the loser, with chance to boost $’s higher through Matcherino crowd funding. (With the addition of $ incentives, we will be removing previous bonus point incentives) $50+, important OSC Points, and bragging rights, for just one series! 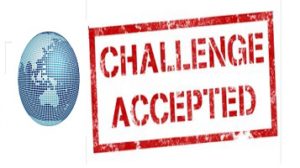 We will be running 3 of these challenge matches back to back,  planned timeslot is Tues 7pm PST (Wed 11 am KST, 4am CEST). Given how player availability may change by travel, major events, and timezones, these matches can be done in advance, to be casted by replay, if approved and observed by the OSC Challenge Match manager Ascarecrow. Players also don’t always have to specify a rival, they can nominate interest in participating to Ascarecrow, who will approve and setup the 3 weekly matches. Draven will be the regular caster covering this series.

We will be working with Toast of DankShrine to produce a twice a month talk show, reviewing general SC2+SCR news, OSC tournaments, Challenge Matches, Rankings results/recaps, etc. If it’s Starcraft related fair chance it’ll be on the agenda. We’ll aim to source a good mix of guests and take community questions. Planned timeslot is Mon 6pm PST (Tues 10 am KST, 3am CEST).

$100+ Open tournament for players of all regions and skill. Planned new timeslot is Fri 6pm KST (11am CEST, 2am PST), players to meet on the NA server. deth will be the regular caster covering this series.

$50 Cup for SEA/ANZ Players only. Planned new timeslot is Mon 7pm KST (12pm CEST, 3am PST), players to meet on the NA server. Duckville will be the regular caster covering this series.

*Times for all new events may change, depending on event/scheduling conflicts, or caster availability.

In addition to these new cups, the OSC All Stars, SEA + CN Weeklies will be broadcast on the new oscesports channel. Weekend Masters Cups, Community Opens, new or intermittent events may be too, depending on the availability of broadcast team, or the availability and interest of community casters to cover on their own channels.

This schedule should see the oscesports twitch channel live with events at least once every day, 7 days a week!

Thanks to our partners, sponsors, and most importantly the community for supporting us and fueling our passion for esports. Together we can, and will do great things!

We’re looking forward to more Starcraft (and new leagues) for years to come! 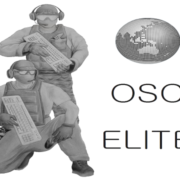 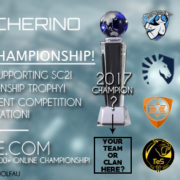 Now, as a player progresses through an OSC partnered tournament for personal financial gain, improved position in the World Rankings, and the chance at qualifying for the Player Championship at the end of the year, they also accumulate points for their organisation in the Team Rankings! 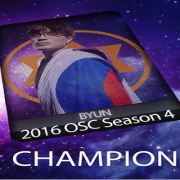 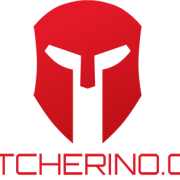 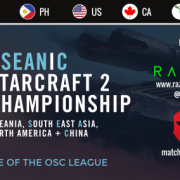 $3000 split between the regions! Money to the most active OSC Tournament competitors!