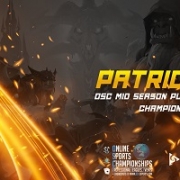 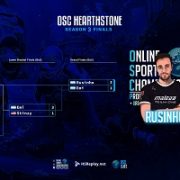 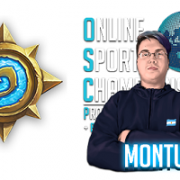 At the conclusion of our 173 tournament season (featuring 1528 players), the top 24 highest ranked players recently competed in our HearthStone S2 Championship!

After 2 days of epic games, one man was left standing. Our Season 2 Champion:  Montu! 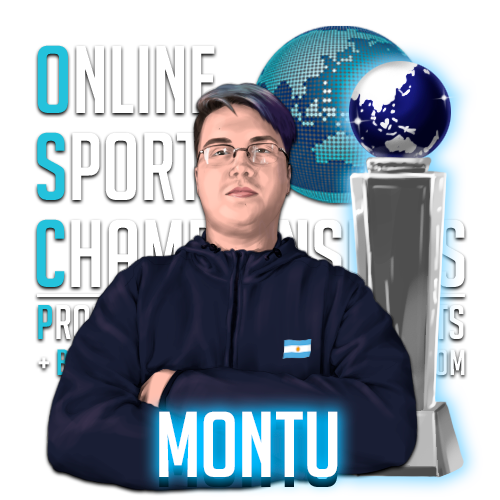 The Argentine player beat all his opponents through the Upper Bracket, managing to be crowned champion in a dominant display, only losing 3 games across 5 Bo5 series! Montu was seeded directly into the 2nd round of the Championship thanks to his excellent results throughout the regular season: Rank 6 in the OSC World Rankings, with 1037 points (obtained through 69 tournaments, of which he won 6, and boasted an incredible series winrate of 66.67%). On his way to the Championship podium, he defeated strong opponents Zorb, Blowns, Ekrow, Totex, and finally MadDoom with a solid 3-0 victory in the Grand Final.

Shoutouts to the other very talented players who placed highly in the Championship: MadDoom, who becomes our two time runner-up, this time going all the way through the stacked Lower Bracket; Foghi8 who had an incredible season (Rank 5 in the OSC World Rankings, with 5 tournament wins) and managed to finish in 4th place; and finally Totex, who came into the Championship as the last qualified player (Rank 25 in the OSC World Rankings), yet managed to finish in 3rd place, beating many strong opponents through the bracket! 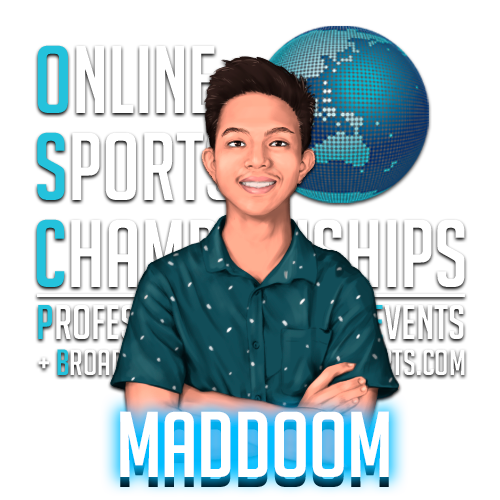 To all the players who competed this past year, thank you and well done! But lets continue to work together to again make Season 3 even bigger and better than the last!

To finish we had the opportunity to do a small interview with the champion which we wanted to share with our community:

HS Director ToXavieR (T) had a quick chat with our champion (M) after his victory:

T: You won 6 tournaments in Season 2 (+Earned a spot in the Hall of Fame for 5+ tournament wins over the season). 4 of those wins came in last 14 tournaments of the year, including 2 of the last 3! Did this late patch of success give you a lot of confidence heading into the Championship?

M: I did not know about the Hall of Fame, that´s great! It is totally true that I came to the final tournament with more confidence than usual. I always knew that at the top of the ranking there were very high-level players, and within all those tournaments that I won, I had the opportunity to face them. By getting a lot of wins against these players, I knew I had a good chance of winning the Championship.

T: Aside from the Season 2 Championship, what was your best/hardest win in Season 2? +Why?

M: The most memorable and exciting victory was the tournament that I won in November of last year (Leeroy Jenkins Cup #84) from the hospital during my hospitalization for Covid. Although I highrolled quite a bit, the whole situation and the discomfort of not being at home made the competition more difficult.

T: Amongst the OSC regulars, who are some of the hardest opponents you play against?

M: From those that qualified for the Season 2 Championship, I think UnholyMurloc is the best of all. To my understanding, he has grandmaster potential. But without a doubt, the one I hate the most to face (because he always beats me!) is Foghi. I was lucky that MadDoom eliminated him in the lower bracket. 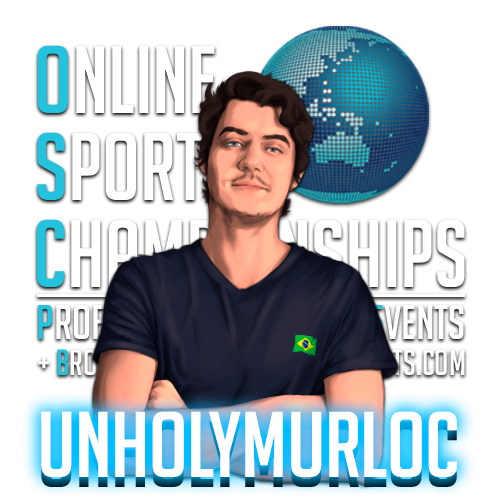 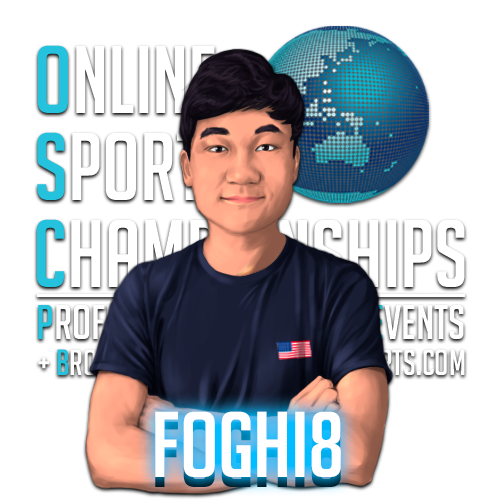 T: Amongst the OSC regulars, who are some players you think will improve in Season 3 and move up the rankings or have a deep finish in the next Championship?

M: I bet on the growth of the players of the Maleza Team. Patriox and Masaka, for example. Another player who was not present in the Season 2 Championship, but who if he dedicates time to the circuit he will achieve more, is the Canadian player Oon.

T: What is your favourite tournament in the OSC League? +Why?

M: I liked the hype that Kaelthas generated throughout the year but I never had the luck to even appear in a stream of them, so I am staying with HS Americas Open because I won three of the last four editions.

T: Any suggestions or changes you’d like to see happen in OSC Season 3?

M: For next season I would like the ranking to be more useful. For example, more invitations during the year or some other benefits. Having to wait until April next year for that ranking to be relevant can cause some players to lose interest. Otherwise, I love and appreciate the work OSC do and wish the organization all the best!

Be sure to regularly check the OSC events calendar for upcoming tournaments to play in, and be on the lookout for exciting Season 3 news! 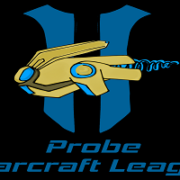 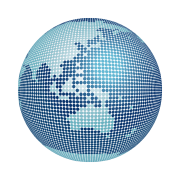 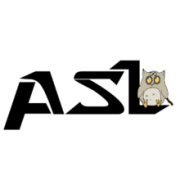